History of The Sash Window

The 'Yorkshire' sash window, a simpler horizontal sliding version, normally featuring one sash being fixed and incorporating a mechanism which worked without weights.

0207 371 8899
Covid-19 Notice: We are still open and taking orders as usual. Delivery and fitting will be arranged as soon as possible once your project is completed. contact us today

History of The Sash Window

It’s extremely unlikely that the sash window was actually ‘invented’, as such,  yet it evolved from what’s known today as the 'Yorkshire' sash, a simpler horizontal sliding version.

Find out more about our sash windows

It’s extremely unlikely that the sash window was actually ‘invented’, as such,  yet it evolved from what’s known today as the 'Yorkshire' sash, a simpler horizontal sliding version, normally featuring one sash being fixed and incorporating a mechanism which worked without weights, which the later vertically operated sash windows featured.  Becoming popular after the Great Fire of London but especially during the ‘English Baroque’ period, many historic masterpieces were built using these sliding sash windows.  Examples include Hampton Court and Kensington Palaces.

Sash window designs originated out of necessity rather than glamour.  17th C, streets were particularly overcrowded and narrow, so protruding windows would have caused havoc!   The functionality and design of first the horizontal sash and the later developed vertical sash window, (consisting of two vertically sliding glazed sashes supported by weighted cords), made perfect sense and solved this problem easily.   Standing the test of time, vertical sash windows and the box sash, have therefore become an important feature of our architectural history.  Their success story spans over 250 years and is due to a sash window’s many qualities, including the ability to be finely adjusted to allow good ventilation, making them less susceptible to rot.  Their aesthetic appeal and practicality meant wooden sash windows became hugely popular by the end of the 17th C and were soon coveted by the elite, becoming the fashion accessory of the day.

The vertical sash window’s development cannot be attributed to any one person or region.  Originally kept in place with the use of holes/pegs in the late 16th C, later developments introduced pulleys and weights to wooden sashes.  By the late 17th C vertical sliding box sash windows were being widely installed throughout the world.  Older style windows were replaced using timber sash windows and new builds were almost exclusively fitted with this new development.

Improvements during Georgian times resulted in changing the fixed top sash window to a modern alternative, with two moveable sashes.   Bowed windows (designed to increase light intake in narrow streets), along with fashionable, ornate features and mouldings became the Georgian era’s hallmark.   These multi paned sashes were the result of the inability to produce larger and heavier panes of glass.

Victorian Britain saw box sash windows develop further, with ostentatious details like latticework and horns incorporated into the structures.   As glass technology improved, the introduction of superior plate glass resulted in larger panes being manufactured.  Victorian sash windows are therefore largely synonymous with huge single pane windows.  Sash windows during this period were therefore widely upgraded, especially by those who wished to display their wealth.

The 20th C century saw wooden sash windows continue to increase in popularity, becoming the most widely used type of window.  During Edwardian times sash windows grew significantly in size with floor to ceiling windows providing the fashion statement in many larger properties. However during WW1, labour and manufacturing costs started to soar due to the decrease in experienced craftsmen.   Since then the sash window’s popularity has waned, especially after the introduction of cheaper, mass produced styles and varieties.

Thankfully, nowadays there has been a resurgence in the popularity of timber sash windows, whether it’s due to the sympathetic preservation of older buildings, ongoing repairs for existing windows or simply because customers desire beautifully crafted masterpieces to enhance their dwellings.    People have once again fallen in love with the sash window’s elegant appeal.  A nod to the high-quality materials and craftsmanship of yesteryear.

We offer a range of joinery services, specialising in the bespoke construction of doors and windows, always ensuring our projects are of the highest quality. 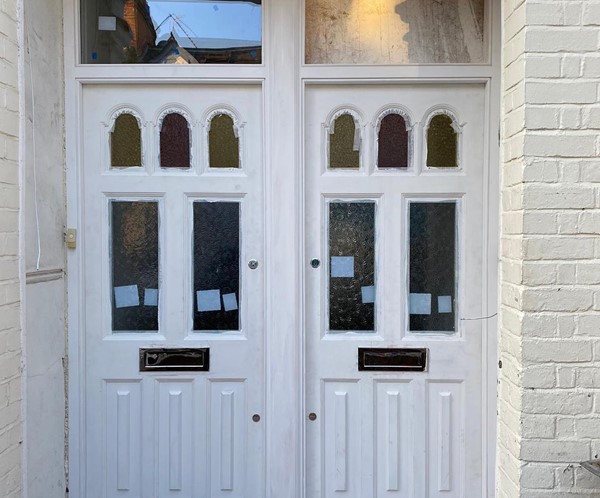 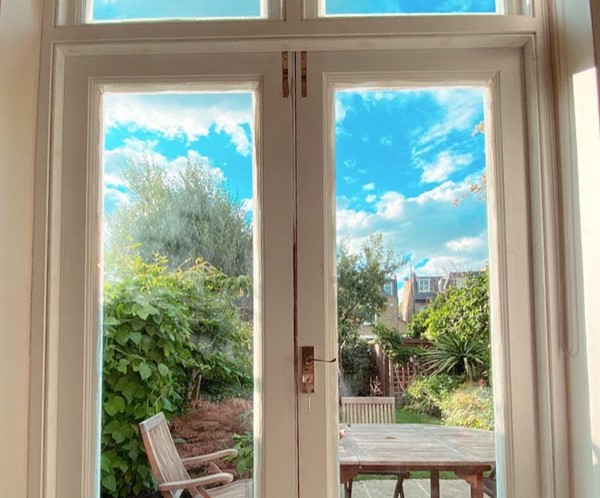 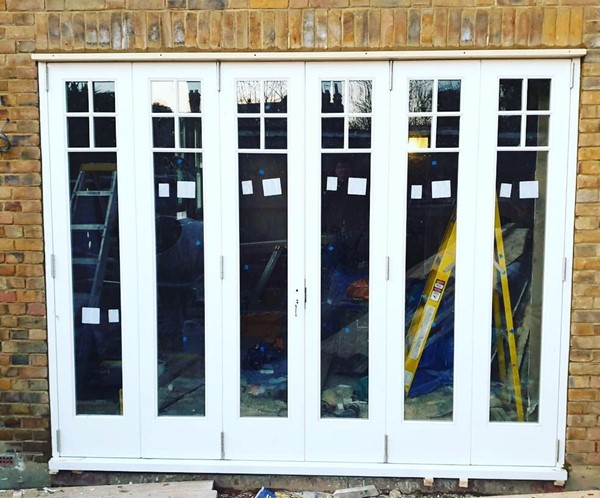 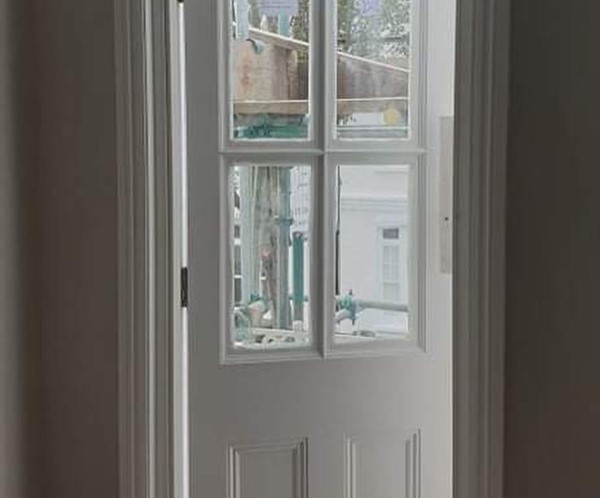 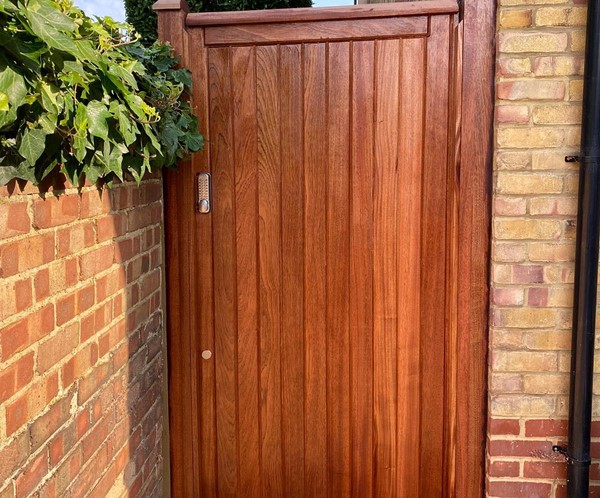 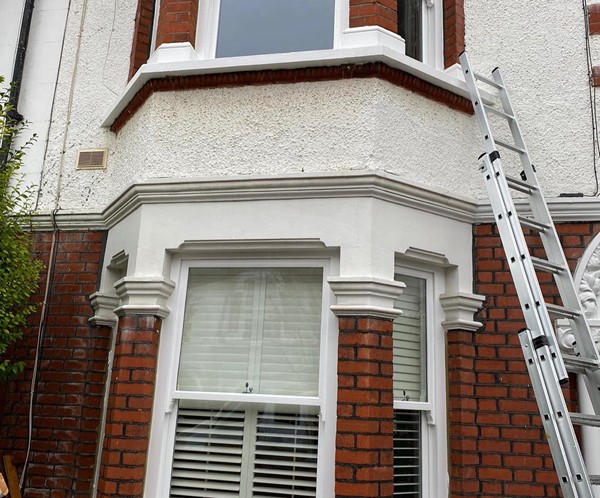 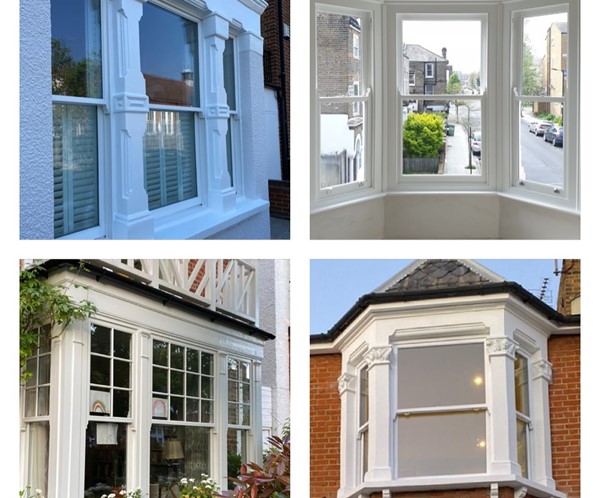 Wardrobes and Kitchens
View our projects

To start your joinery project today contact our experts who will be happy to help you.